Disappointed with the Pixel 6

Having been a mobile ‘phone owner for more than a couple of decades, and recently “upgrading” to a Pixel 6 due to my old Pixel 3 going out of the security update support, I have to say I’m disappointed with where we’re at with Android phones.

I’ve been writing code for Android since its public release. I owned a G1, I’ve owned companies which helped device manufacturers, so I understand some of the challenges. With all this knowledge I still feel we’re falling short of where Android could have been.

The first, and most glaring, problem is battery life. Googles’ flagship phone, the Pixel 6, has, as a hero feature, the ability to last a day without a charge. This is 10+ years after folk measured standby time in weeks, and at a time where iPhone users expect more than this to the point Apple don’t consider it a feature worth advertising. 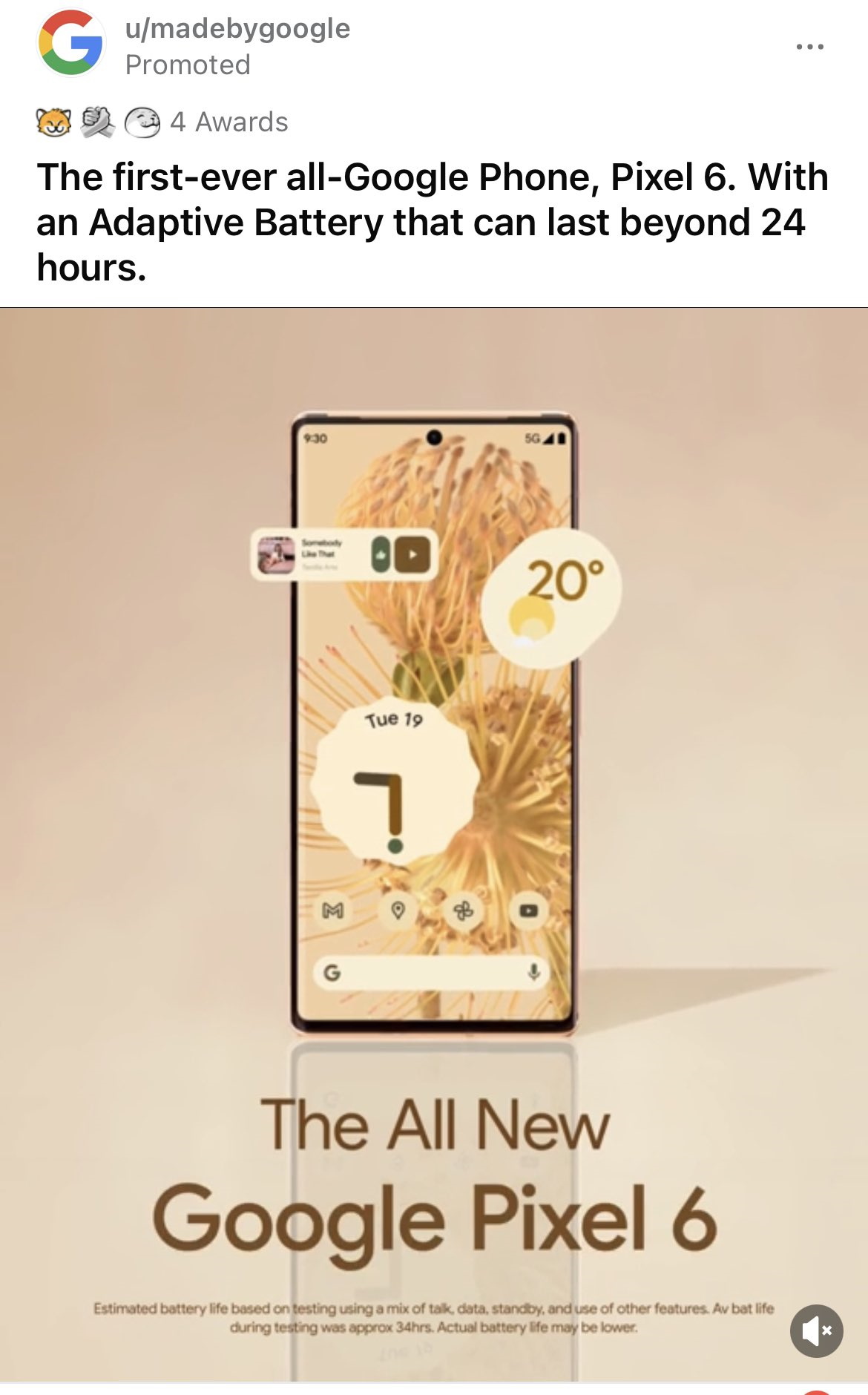 The whole buying and setup experience was also well below what I expect from a “Tier-1” tech center of excellence that Google is supposed to be. Everything from the Google store being unable to take orders and showing a variety of errors through to the setup experience eroded my confidence in the product and Google as a supplier. 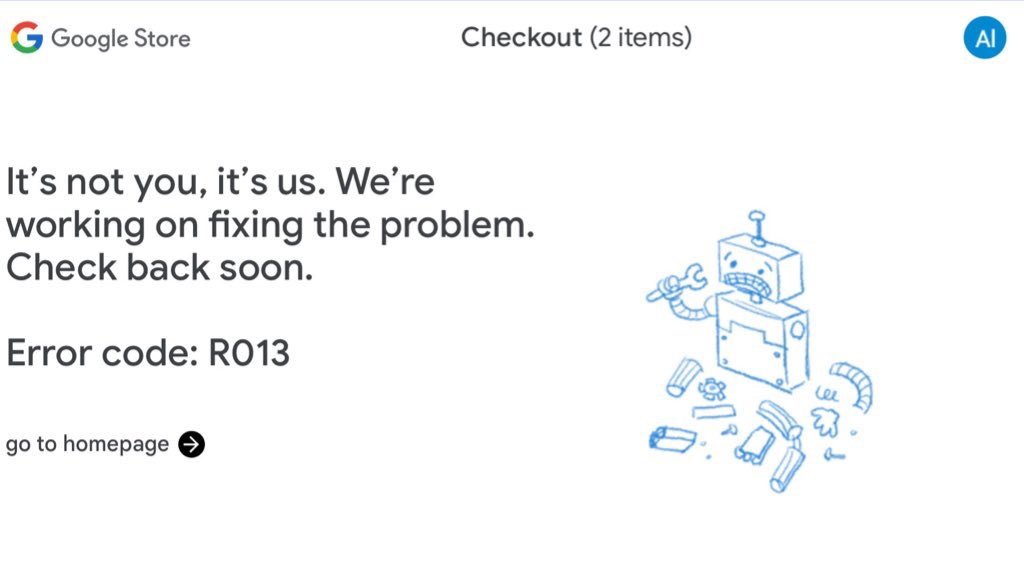 Setting up the device was an equally disappointing experience. The device defaulted to using English (United States), even though my device was bought in, and being setup, in the UK. The option to correct this mistake was a couple of levels deep in a setting, and, given the device is equipped with a GPS receiver, isn’t something I would have expected to have to go looking for.

Continuing on through the setup I hit multiple issues. From the device reporting it couldn’t connect to my network, and then saying it was already connected, through to the Play Store saying apps were downloading when they weren’t (or at least they didn’t complete downloading for 15 hours on a high speed WiFi connection), and on to the home screen appearing underneath the lock screen when the device was locked. 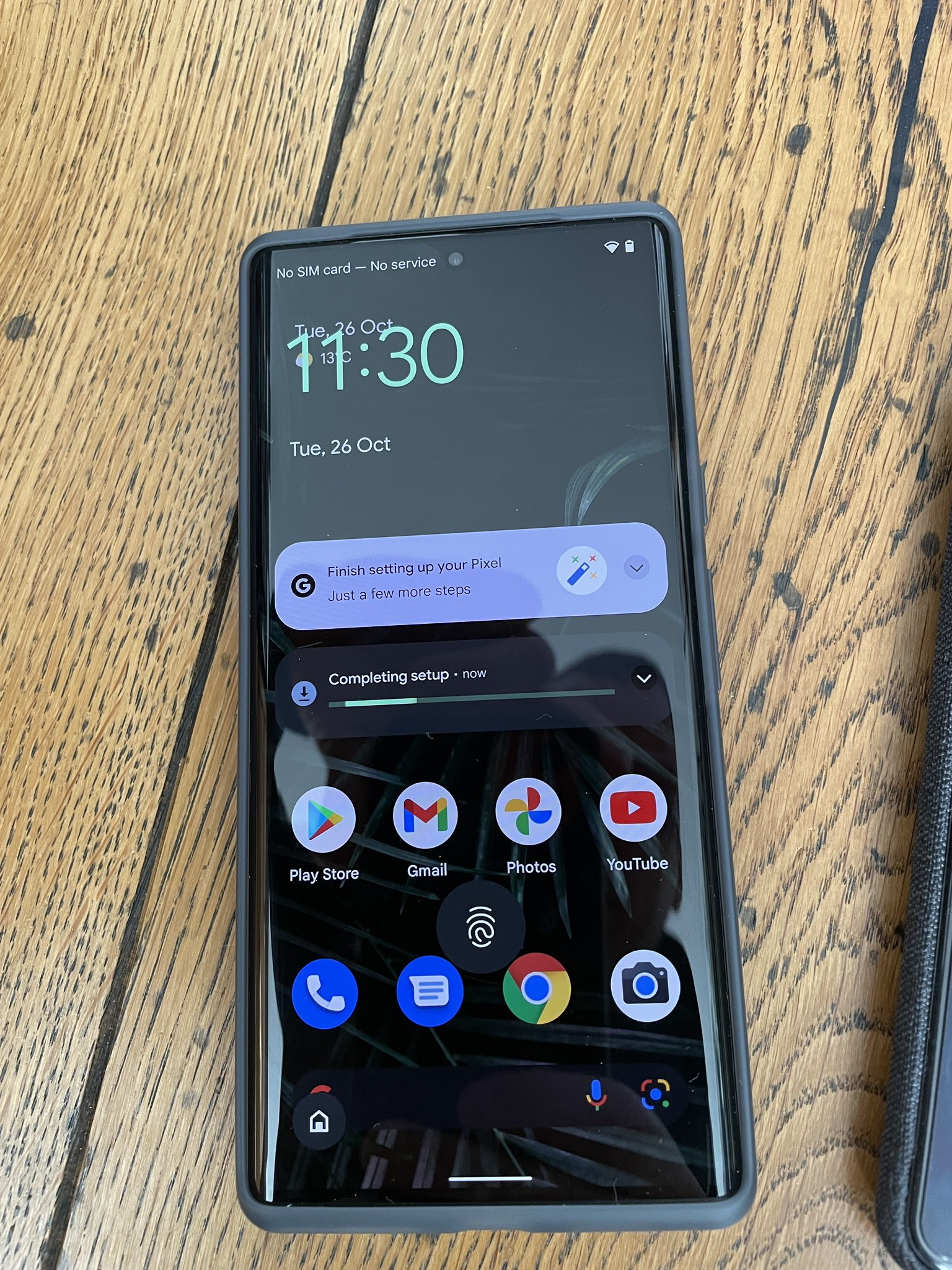 I was made aware that there was a firmware update for the device (SD1A.210817.036), but that update didn’t reach my device until multiple days after I received it, meaning I couldn’t upgrade for the “Out Of Box” experience, and I was left with what appears to be a buggy firmware (SD1A.210817.015.A4)

To me this all demonstrates Googles lack of investment in Android, and why folk continue to choose iOS over Android for reasons of quality… and that frustrates the hell out of me.

Sitting in pre-launch Android development meet-up that Google arranged in London in 2008 there seemed to be a lot of hope. Now it seems Android has become a “good enough” product that will always be rough around the edges .

I’m just hoping that, given Android Automotive OS in cars is in the same place Android was in ‘phones a decade ago, we can avoid the choices which left us with a single primary source of the OS distribution (i.e. a monopoly) where the distributor is happy with “good enough”.