So I Decided to Get an EV

After driving traditional combustion engine cars for more years that I care to mention I decided to take the plunge into the world of EVs. Given the moral positives and government encouragement I thought it’d be an easy switch; Go to a garage, trade my car in, arrange a wallbox installation, wait, profit. Unfortunately I was very wrong about how consumer friendly the process of switching is.

This wasn’t a spur of the moment thing. I’d spent months looking at Teslas, Polestars, and drooling over the Kia EV6, but, in the end, I went for what I thought would be a sensible option; A Nissan Leaf. The Leaf family has been in production for over a decade, with the latest generation released three years ago, so, to me, that seemed like a strong signal that it would be a solid car and Nissans' UK dealer network would be easily able to support EV owners. As with everything signals are not guarantees.

The first Leaf I got was an early 2018 model. One of the first cars of the current Leaf generation, but, as I found out, the second generation includes a major revision to the head unit software which started shipping in mid-2019. So there’s one year of “Gen 1 head unit in a Gen 2 car”, which is what I ended up with. 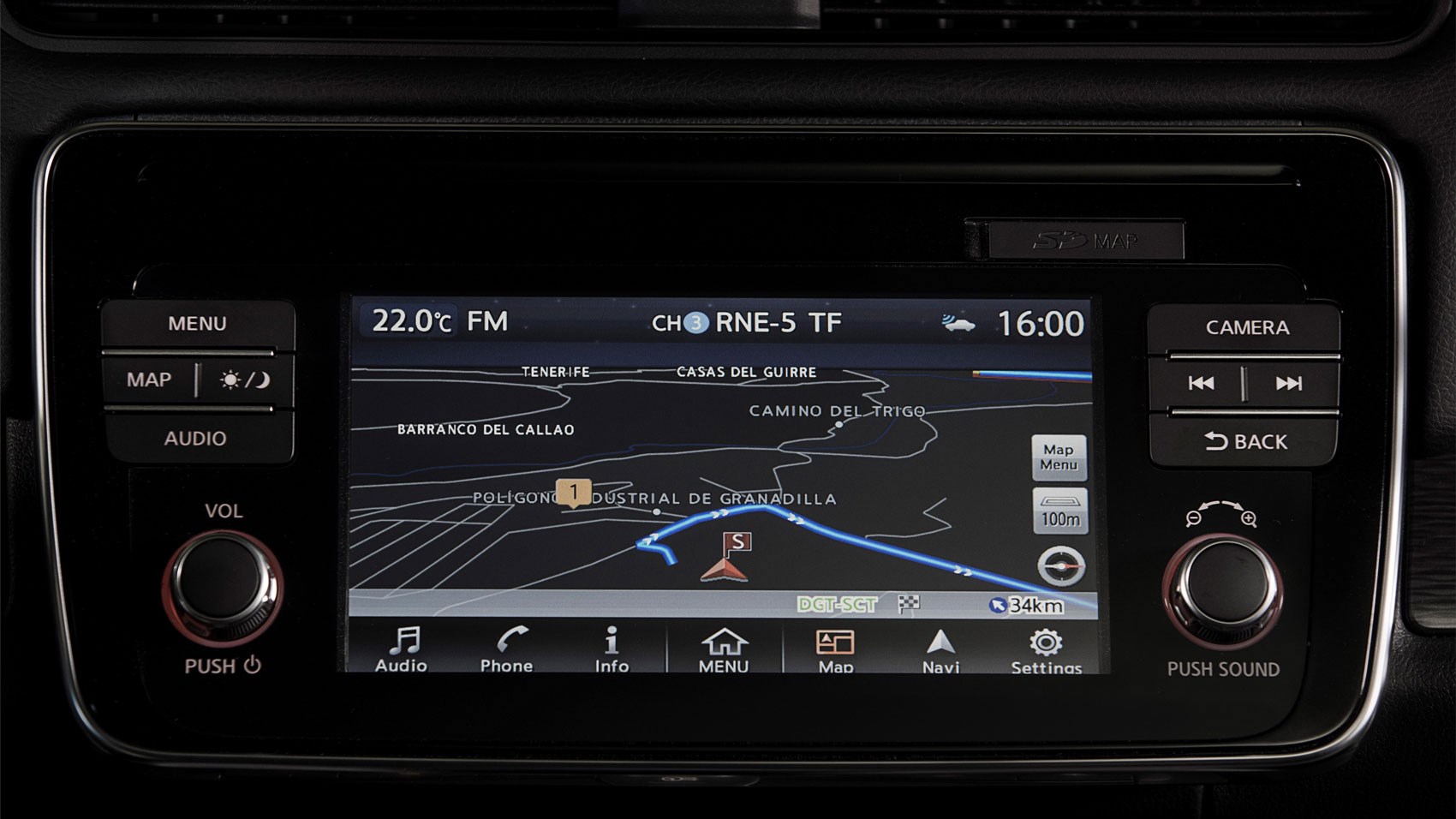 If you get one of the 2018-2019 models with the old head unit you’ll get a 7" screen, no OTA updates (you’ll need to buy map updates on an SD card which gets posted to you), and Nissans' previous generation of app connectivity. Post mid-2019 you’ll get an 8" screen, OTA software and map updates, and the current generation of app connectivity. Much of this may sound like minor things, but, when I picked up the first Leaf and tried to register it in the old app, I was told my car was registered to someone else and I couldn’t register it. I then found out that I would need to provide Nissan UK with a number of documents in order to get it registered to me. This was not filling me with confidence that the second owner user journey had been thought through very well.

Another issue I discovered with the 2018-2019 model first-year, second-generation, cars was they had, out of the factory, an ECU “bug”/“feature”, and yes, my car had the problem. In the three and a half years the car had been on the road, serviced, sold, transferred between dealers, and spent a week in the dealers workshop before I picked it up, no-one had applied the patch.

We’re not talking about a minor issue, most software seems to ship with those these days, we’re talking about an issue big enough for the UKs advertising standards authority to tell Nissan they couldn’t advertise the car as being able to rapid charge to 80% in 40mins.

The issue, at the time, received a fair bit of press. From reports on the BBC, through to numerous posts and videos, but to find all the information you needed to know the magic word; “Rapidgate”, and, as with every codename, unless you know about it you may not find out about it. I didn’t know the magic word before I bought the car.

This wasn’t a UK problem either. It affected Leafs around the world and, in the US, in mid 2019, Nissan issued a “Nissan recall campaign bulletin” with details of how to update the affected cars firmware to fix the bug…

At this point I decided I’d got the wrong car for me. The lack of OTA updates for things like maps and being given a car with a bug that could have been fixed two years ago didn’t fill me with confidence in Nissans' dealership training around this first-year Gen 2 model. So, knowing I had a car which could be hit or miss for a journey I’m planning later this month (which will require 2 or more rapid charges), I arranged an exchange for a 2020 model.

This time around the dealer had the car for 12 days between the agreeing exchange and me picking up the new car. This time they must have checked everything was up-to-date. Everything would be just fine. Right? Nope. I sat in the car, turned it on, and was greeted by this message…. 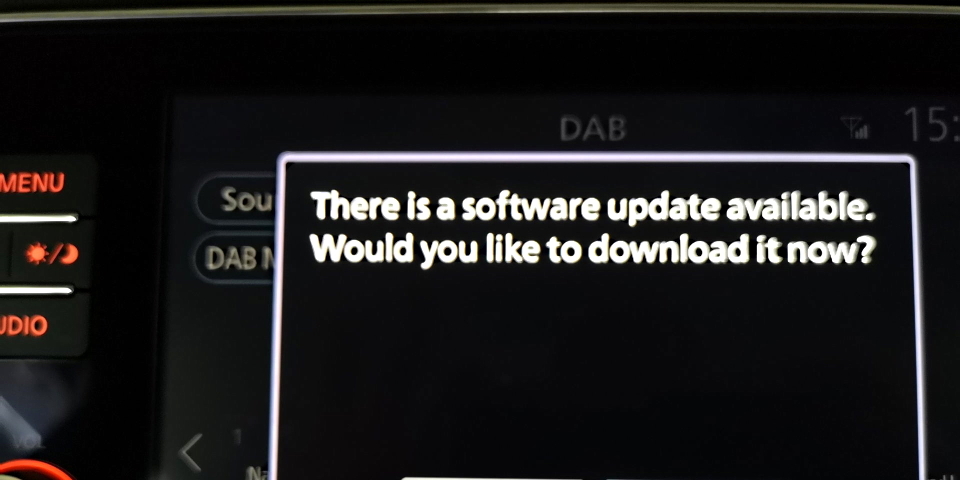 At this point I’d lost all confidence in the software abilities of the dealership. I understand that dealership technical departments mostly focus on “hardware”, but, as this was the local main Nissan dealership, and part of a chain that owns all three Nissan dealerships within 20 miles of me, I had hoped for better.

After a couple of failed attempts to apply the update myself I found out that some of the problems related to the software (ECU and infotainment) seem to be down to the manufacturer, Nissan. There’s a long thread of folk who’ve had issues with software updates. It took some persistence and knowledge, but, in the end, I was able to apply the update. So now I have a 2020 Leaf, which has up-to-date software, and should be able to rapidly rapid charge more than once in a day (I’ve still yet to confirm this).

This whole process has really brought home to me that the reasons for setting up Snapp Automotive are valid and address a real world problem; a lack of focus on the driver experience. I’m just hoping that the next time I buy a car it’ll have some of the features we’ve been working on, and will be a lot less reliant on dealerships having to train their technicians in hardware and software skills.